Sometimes when I'm casting around for a source of wonder, I remind myself about the origin of atoms making up my body. We are made of mainly carbon, hydrogen, oxygen, nitrogen, sulfur, phosphorus, and smaller amounts of other atoms. 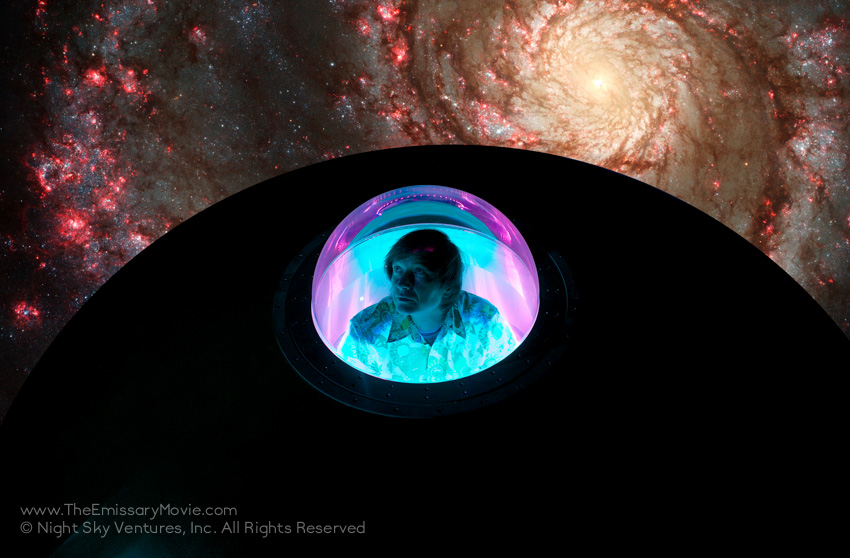 I always make a point of asking beginning chemistry students this question: where so they think the atoms in their bodies came from? They need to know this. Some guess that plants make them, with photosynthesis, or that atoms come into being somehow when we prepare food. Thoughtful guesses, but they are wrong. Atoms are older than planet Earth, I tell them. Now where do you think they came from? Some students know this already, but many look skeptical. It's just something that everyone should know. It is too amazing not to share.

Atoms heavier than hydrogen must have formed by squishing, or fusing I should say, hydrogen and other lighter elements, under great pressure in a star. Possibly several ancient stars contributed to making your heavier elements, stars that existed prior to the formation of our solar system, and that's over five billion years ago. You are ancient. You are, as Carl Sagan said, made of star stuff.

The hydrogen and lighter elements are the most ancient, forming right after the big bang. Thus, there are atoms in you that are as old as the universe. Whether they were made in a star or were synthesized early in the formation of the universe, it's amazing.

Though there is no guarantee that hydrogen and some of the lighter elements were part of a star, all of the heavier elements on Earth are remnants of stars that exploded long before the solar system came into being. Elements heavier than iron were made by a more unique type of stellar explosion, as the synthesis of these atoms does not release energy, but requires energy, and they have their own special story. All of these origin stories are pretty amazing. We have abundant, excellent evidence that the stories of their formation are true.

Practice: Sometimes I will sit, and contemplate the ancient origin of my atoms and feel grateful for their long journeys. I would like to thank you all for being here today.

Next week I will tell you about Atomic meditation II: We are literally interconnected. We breathe one another, all around the world.