Last week I experienced my first opportunity to try small-scale, personal fundraising following a family crisis. Prior to this, my psyche had lugged around two uncomfortable misconceptions concerning charitable giving. These happily vanished. This has made it easier for me to give, going forward.
I’d like to share what I learned.

If you are like me, you waffle over those endless letters requesting charitable donations. There are the pictures of the sad, lonely animals and the hungry, sick children. And what personally freaks my scientific self out most: the understanding that our planet might not support life in the future. Not the distant future, either, but our children’s children’s future. That’s a big one for me. I have thoughts like, Seems like I ought save the habitable Earth prior to saving others, otherwise what’s the point, but then again, I can always multi-task. But I digress. 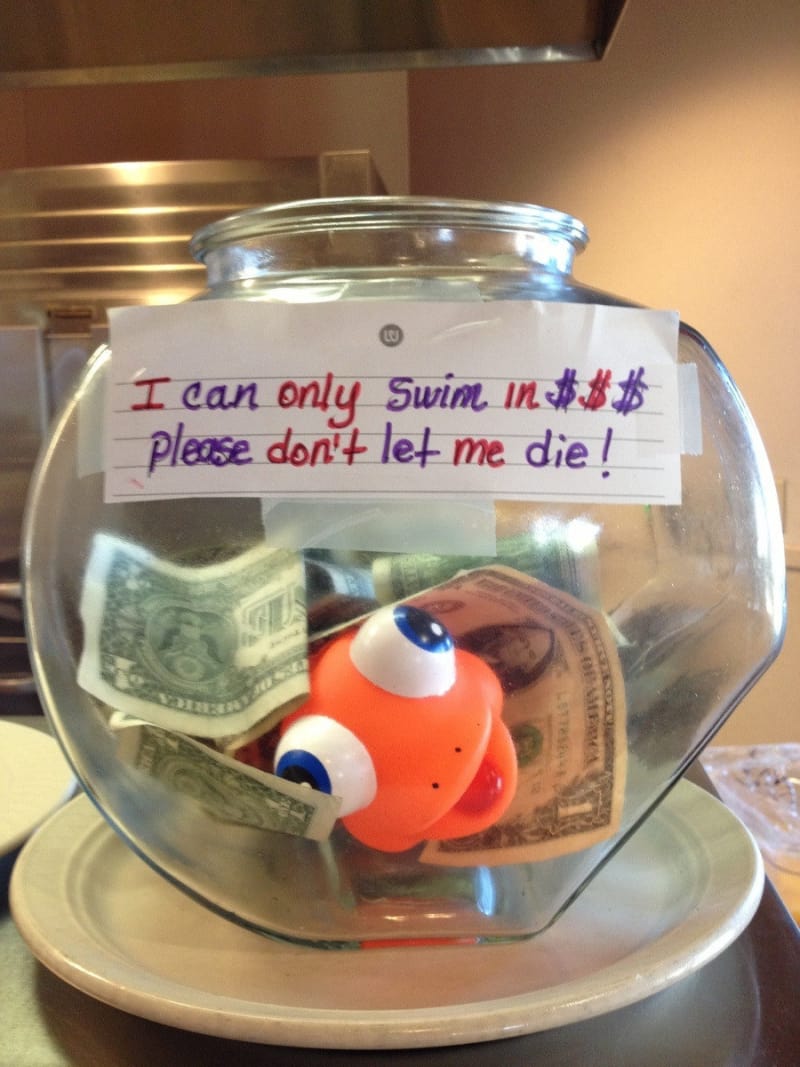 You would love to be able to give more, to make a difference.
But times are tight. There’s those astonishing medical bills, the sick pets and their astonishing vet bills, the parent’s caregiving fees, the college tuition, the mortgage, the rent, the unexpected car repair.
So I would go back and forth, back and forth. Do I give a lot and possibly damage our budget? Or do I give only a little and feel utterly pathetic and ashamed?

My sister was a victim of arson, losing her lovely, 100-year-plus old historic house and her beloved cat. Yes, she has a wee bit of insurance, and friends and family are rushing to support her. She is putting up a brave front, but I believe the emotional shock of being displaced and maliciously attacked will remain a painful wound for some time. Assuming her house can be repaired, and that is not at all certain, it will take even more resources plus years of reconstruction.


I wanted to help her fast, just to give her something to replace clothes and daily living items. I had to work up my nerve, though. As an introvert I’m uncomfortable with public ventures.


It helped that the money was not for me.


I made the leap and started my first Facebook fundraiser. I had to put my misgivings about Facebook aside, compartmentalizing them for another day. (Tim and I are, in fact, working on implementing various “divisionals” from Tim’s massive digital privacy patent which, according to Tim, Zuckerberg would not like at all.) Running four businesses, we have to be involved in social media. All social media misgivings aside, I have to admit that Facebook made creating the fundraiser for my sister quite easy.


At the very least, I told myself, I would learn a thing or two about fundraising. I guessed it would take over a month to raise 1000 dollars—what do I know?—I had never done this before. I was astonished that I raised that amount for my sister in only a week!


Lesson 1: My first misconception was that I had to donate a lot in order to make a difference. That’s an illusion. You are one of many people. For the first time, on the receiving end of fundraising, my perspective totally shifted. Multiple donations of ten dollars added up fast! I will never look at a donation of ten dollars the same way again. Ten dollars means a lot.
I will never again feel ashamed to give “just” five or ten dollars.


There must be something about the perspective of one person that is naturally warped. It is hard to see that whatever you donate is part of a greater whole.

I’m even thinking about the next fundraiser I start, whatever it will be, stipulating that people can not give more than ten dollars. I wonder if that might make it easier. (Has anyone tried this?)

Lesson two: My friends are not petty. Most people are not petty.
For local charities it was even worse for me, because living in a small town, everyone knows everyone. I used to think things like: Tom at the Land Trust would roll his eyes if he saw I only gave this amount….The staff at the Door County Humane society would groan over my pathetic contribution…Beth at Newport State Park would think less of me…blah blah blah…

But did I groan and roll my eyes at any of the smaller donations that came in for my sister? Not in the slightest! I was deeply touched by all of the smallest donations! Deeply moved!


I realized then, how unfair it was for me to assume that anyone else would judge me for what I would think of as my extra puny donation. I had simply projected my guilt onto them. I won't do that again. My friends are better than that.
That makes it easier, too! 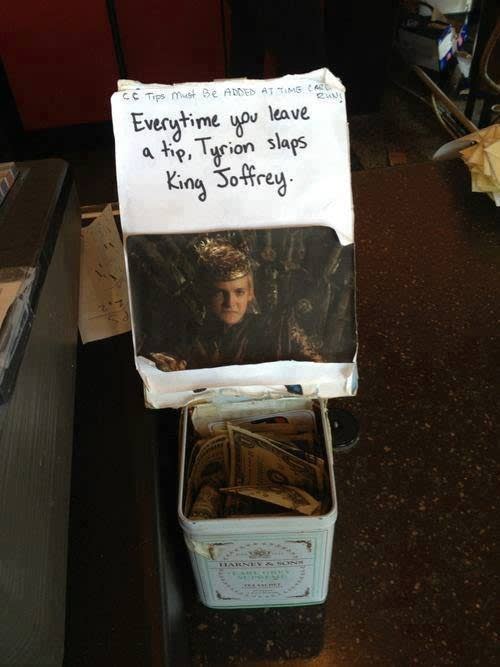 Rating charities
Sometimes you wonder who to give to. If a charity is unfamiliar to me, I like to look them up on charity navigator.


There are also, sadly, some potentially naughty people out there that mimic better-known funds with similar-sounding names. (Wait! Was that The Red Cross or The Scarlet Crucifix?)


Here I learned, for example, that the annoying organization that would not stop bombarding me with cheap plastic crap I didn’t want and could not recycle (Humane Society of the United States I’m talking to YOU) had a poorer Charity Navigator rating than individual, local Humane Societies, and that my dollars were better used when I focused on my local Door County Humane Society.
If you have other suggestions for how to rate charities, let me know, so I can share them.